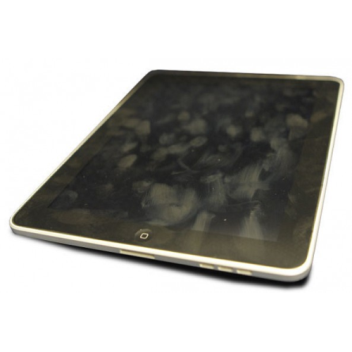 If you'd rather spend your time actually using your touchscreen tablet, instead of wasting hours buffing away fingerprints, 3M's new Natural View Fingerprint Fading Screen Protectors might be just up your alley since—like an old soldier—fingerprints will just fade away.

The company's a little vague on how exactly its new technology works—most likely because the protectors are probably covered in some magical new chemical coating that's patent pending—but apparently over time greasy fingerprints on your iPad or Galaxy Tab tablet will just fade away on their own. Which saves you from always having to keep a microfiber cloth on hand, or from squinting through a blurry, gunked-up display. The $23 protectors are also scratch-resistant, and boast a crystal clear finish so you can't even tell they're installed—as long as there were no trapped air bubbles during their application. (Easier said than done.) [3M]