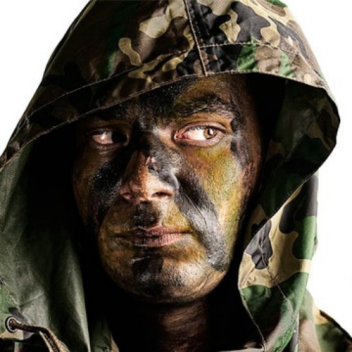 If you thought your make-up's UV protection was good, how about face paint that can withstand the intense heat of a bomb blast? US researchers have created a camouflage face paint that may soon be used by soldiers and firemen to shield them from extreme heat.

As well as waves of pressure, exploding bombs emit blasts of heat that can exceed 600 °C. Such a blast may only last a couple of seconds, but that's long enough to cook human skin. A soldier's conventional camouflage make-up only makes matters worse as it contains oil and wax.

The US Department of Defense funded researchers at the University of Southern Mississippi  to tackle the problem. The team upgraded camouflage face paint by replacing its carbon base with silicone. Silicone is non-flammable as it absorbs heat outside of the spectrum produced by intense flames.

The new formula not only guarded skin for the 2 seconds required to withstand a bomb's heat blast, but protected naked hands and feet for 15 seconds before mild, first-degree burns appeared. This gives soldiers vital time to move away from burning areas. 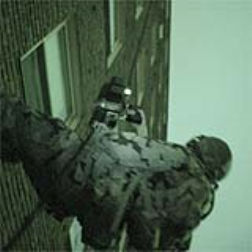 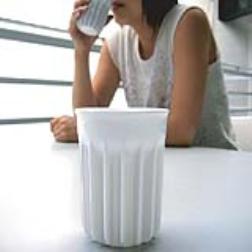 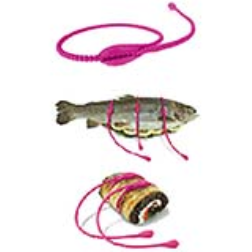