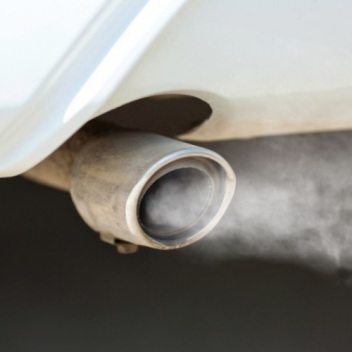 Reporting their findings in the August 17 issue of Science, Cho relates that computer modelling showed that mullite was a cost-effective substitute. Mullite is a silicate mineral discovered on the Isle of Mull, Scotland in 1924. It’s rare in nature, but a synthetic version is produced commercially for use in various porcelains, such as crucibles and heating balls. It has a very high melting point of 1840 C (3344 F) and as a mixed-phase oxide mineral it makes a very attractive catalyst. In addition, laboratory tests indicate that converters using mullite would have 45 percent lower emissions than with platinum.

The new catalyst, called Noxicat, will be developed for commercial use and further work is planned to determine its application in fuel cells. 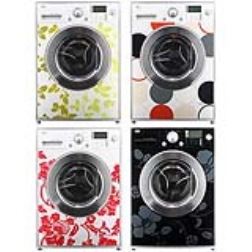 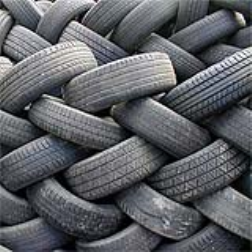