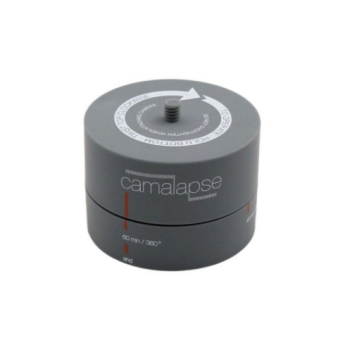 Camalapse, an Inexpensive time-lapse video base

People really seem to like time-lapse video devices. They slowly pan or tilt the user’s video camera, as that camera shoots at a very slow frame rate. The result is time-lapse video, in which the camera moves as opposed to sitting locked off. The footage can actually look quite impressive.

The Camalapse offers a single speed of six degrees per minute. This is meted out into four time/rotation presets which the user can choose between, ranging from a 90-degree pan taking 15 minutes in real time, to 360 degrees in one hour. It is entirely mechanically-operated, so no batteries are required.

The camera attaches to the device via a simple threaded stud on top – depending on the specific camera or smartphone, a tripod mounting adapter may be required. The Camalapse also has a threaded hole in the bottom, so it can itself be mounted on a tripod. It only pans from right to left, although clever types might experiment with turning it upside-down or sideways. Be aware, however, that it’s intended for small, light cameras and smartphones only. 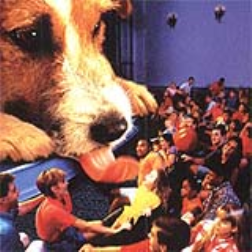 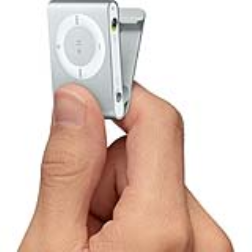