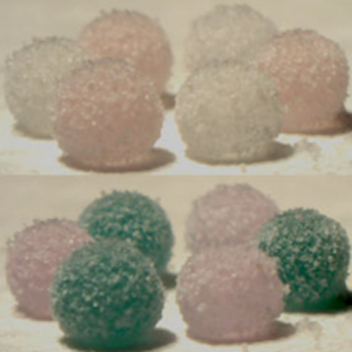 Australian researchers have used the porous effects of liquid marbles to turn a scientific frustration into a driving force to develop new gas sensors.

Liquid marbles are formed by encapsulating a liquid drop with hydrophobic particles, making a spherical shell that stops the liquid core from coming into contact with other surfaces. Most research focuses on liquid transport applications, but problems have arisen owing to the porous nature of the liquid marble allowing the liquid core to evaporate.

Now, Wei Shen and colleagues at Monash University in Clayton have discovered a new use for them. By exploiting the fact that the liquid marble shell will allow gas but not liquid to diffuse through, they have produced ammonia and hydrochloric acid gas sensors. 'The liquid marble shell is a natural gas-liquid separator which has important application implications,' explains Shen. 'The liquid marbles can be used to sense, absorb, or emit gas.'

'It is a truly new idea' comments Robert Pelton, an expert in interfacial technologies at McMaster University, Hamilton, Canada. 'It's a really good example of creative synthesis of disparate elements in the literature - marble preparation and chemical analysis.'

Shen now plans to increase the mechanical stability of the liquid marbles and find an easy way  to quantitatively detect the sensing results. He hopes that this research will 'generate new ideas in pharmaceutical research, superhydrophobic research, separation applications and in low-cost equipment-free sensor design.' 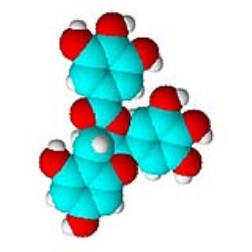 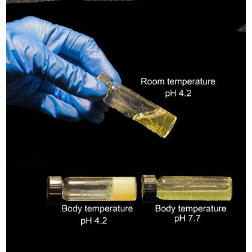 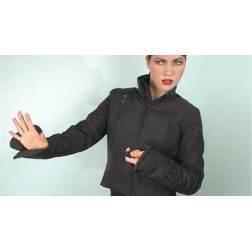 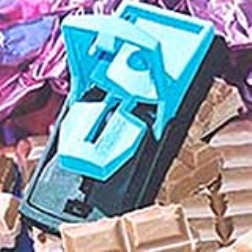