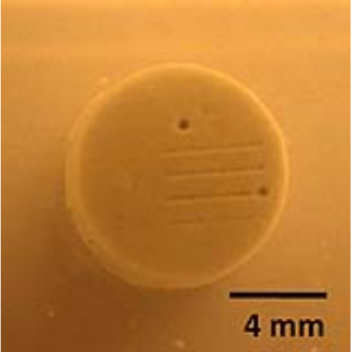 "Invisible scalpel" could be used for non-invasive surgery

First of all, how can non-invasive surgery even be possible? After all, even in the case of minimally-invasive laparoscopic surgery, small incisions are still made in the skin. Nonetheless, that’s just what scientists from the University of Michigan are proposing. They believe that it could be achieved by using a beam of sound, which would be emitted through the skin to a highly-focused point within the body – and they’ve already created such a beam and used it.

Focused sound waves are already used in the field of medicine, for doing things such as non-invasively shattering kidney stones and prostate tumors. These waves can generally only be focused to a point no smaller than several millimeters across, however. This means they wouldn’t work at all well for performing delicate surgery.

By contrast, the U Michigan sound beam can be focused down to a point measuring just 75 by 400 micrometers. At that size, it can manipulate individual cells, and could perhaps avoid coming into contact with nerve fibers – if that were possible, the patient wouldn’t experience any pain during the operation.

To create the beam, the researchers used an optoacoustic lens, that converts pulsed laser light into high-amplitude sound waves. Ordinarily, these waves wouldn’t be powerful enough to be of much use. To amplify them, the scientists coated the lens with a layer of carbon nanotubes and a rubbery material known as polydimethylsiloxane. The nanotubes absorb the laser light, and respond by generating heat. That heat causes the polydimethylsiloxane to rapidly expand, which in turn gives a boost to the sound waves passing through it.

Those waves have a frequency 10,000 times higher than that which humans are able to hear. When focused on a target, they produce shockwaves and micro-bubbles. These create pressure, which can be used to blast or cut away that target. The sound waves currently used for things like kidney stones, by contrast, work by producing heat, not mechanical pressure.

In tests of the technology, the scientists have successfully detached a single ovarian cancer cell, and bored a hole measuring under 150 micrometers into an artificial kidney stone – in less than one minute. Down the road, it is hoped that “micro ultrasonic surgery” could be used to remove items such as tumors or arterial plaque deposits, or even to deliver medication to individual cells.

A paper on the research was recently published in the journal Scientific Reports. 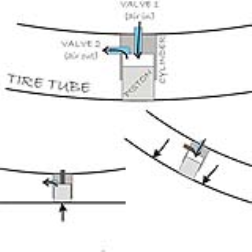 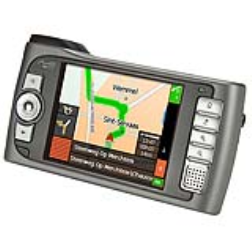 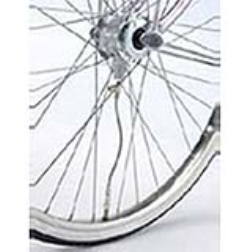 Self inflating wheel hub for bicycles