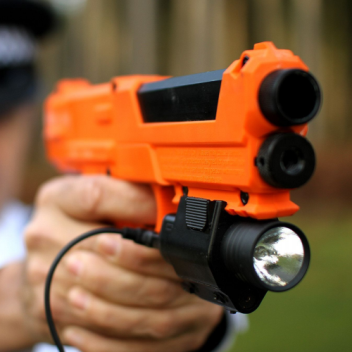 SelectDNA, a UK company, has created a non-lethal high-velocity projectile that will leave a DNA marker on a suspect so that he or she can be identified at a later time. At first, it may sound like the projectile marks the suspect’s DNA, but that’s not the case. It’s just that the marker has a DNA nature to make sure that it is unique. That’s not the case for color markers that are in use today.

The goal of the system is to 1/delay the apprehension of suspects when a situation is “less confrontational” 2/ allow an fairly accurate identification of a person. For example, you can imagine that during a riot, it can be extremely volatile to charge and arrest troublemakers and bystanders or peaceful demonstrators can be hurt in the process. Instead, the Police can use pistol or rifle version of SelectDNA to “tag” agitators, and arrest them later.

The pistol looks like an orange plastic toy pistol, but can fire accurately at up to 30-40m. Each projectile weighs less than 1g and a pack of 14 pellet will be encoded with the same unique DNA marker, so it’s may not be used to uniquely identify a single person, but the Police can establish their presence on the scene. 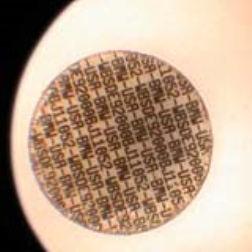 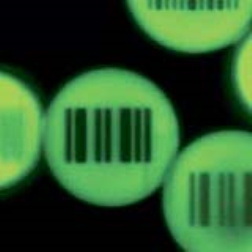 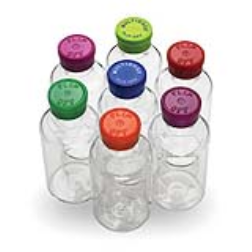