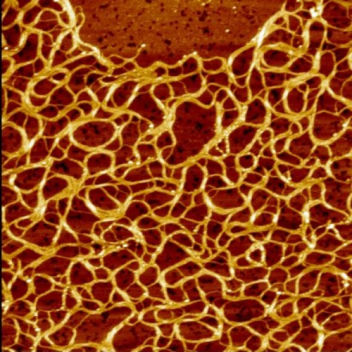 This gel is liquid when cold and stiffens when heated

Gelatins take on a semi-solid state when cool, and become a liquid when heated, right? Well, not always. Chemists from Radboud University Nijmegen, in The Netherlands, have created a “super gel” that behaves in the opposite manner – it’s liquid when cool, and stiffens when heated. What’s more, it reportedly absorbs water 100 times better than other gels. To make it, the researchers copied the protein structure of human cells.

A team led by Prof. Alan Rowan and Dr. Paul Kouwer made the gel using a synthetic polymer known as polyisocyanide. Its molecules twist together to form strong, stiff networks of what are referred to as “nano ropes.” Each cell in our bodies contains thousands of protein structures that are structurally very similar to these ropes.

The gel’s molecular structure is what’s responsible for its seemingly reversed temperature responses, and for its ability to suck up water. “A bucket” of water can be transformed into a gelatinous state, by adding less than a gram of the material. Additionally, the temperature at which the gel changes states can be manipulated – depending on what’s required, that can range from room temperature to body temperature. 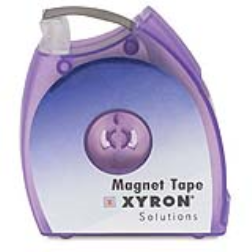