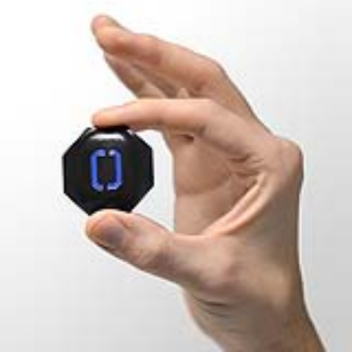 Keeping track of dropped and damaged parcels has just got easier – with a new sensor system and app developed by innovative product development firm Cambridge Consultants. Called DropTag, the concept shows at a glance what’s happened to a package in transit. And it could end the gamble of signing for a delivery without unpacking and checking the goods first – as well as giving delivery companies and manufacturers reliable real-time information about the status of packages being transported.

The idea behind the Bluetooth-transmitting DropTag is that it will be applied to parcels before they leave their source, and then checked by receiving parties – using a custom app on their phone – before they agree to sign for the delivery. If the parcel was dropped somewhere in its travels, the DropTag’s accelerometer will record the incident, and notify the receiver that it happened. Depending on the item, the recipient might still agree to take it, but at least they’ll know to check its condition first.

Of course, the parcel could have been dropped before it even left the sender. That’s why the developers are also working on a logging function, which will allow the DropTag to report when the incident took place. They’re also investigating adding additional sensors, that might for instance indicate if items that need to be kept cool were allowed to get too warm.

Because the DropTag could be “read” by anyone with a mobile device running the app, up to a maximum indoor range of about 50 meters (164 feet), it could also be checked at any point in its journey. This means that personnel in warehouses, post offices or courier depots could confirm that packages were still in good shape, before sending them along to their next stop.

If things go according to plan, the device should only cost about US$2, and might be reusable. It’s powered by a single coin-cell battery, that should allow for “many weeks” of continuous use.

Cambridge Consultants Founded in 1960 by three Cambridge graduates, the company has grown into a leading technology business, renowned worldwide for its ability to solve technical problems and provide innovative, practical solutions to commercial issues. In 2009, the company was awarded the prestigious Queen’s Award for Enterprise in International Trade, and in 2011 was awarded a second Queen’s Award, this time for Innovation. For more information visit: www.CambridgeConsultants.com

Written by admin This article is written by Vivid Time Staff member. Follow us on Twitter | Faceook | Google+ 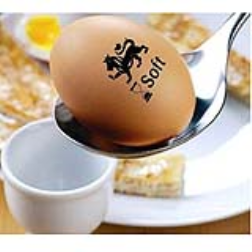 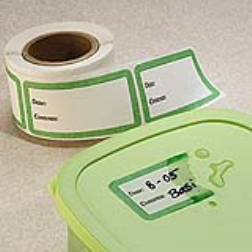