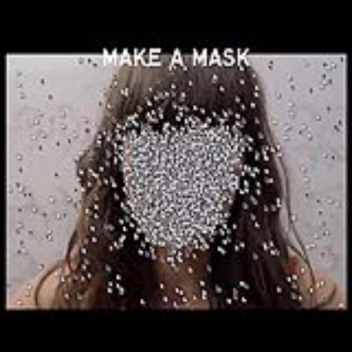 If there were any lingering doubt that the music video has found a new home away from the television screen, here's a clip that MTV couldn't play even if it wanted to. For Light Light's new video for "Kilo," the Netherlands-based band enlisted Roel Wouters to create an browser-based experience that tracks your cursor movements and later integrates them into the video itself for future playback. As instructed by messages at the top of the screen, thousands of cursors form patterns by sticking within guidelines, obscure band members' faces by acting as a collective mask, and create an opponent for a boxer on the other side of the screen. Play the video for yourself at www.donottouch.org. 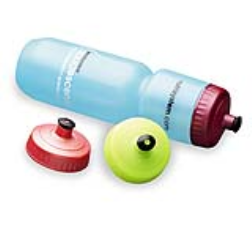