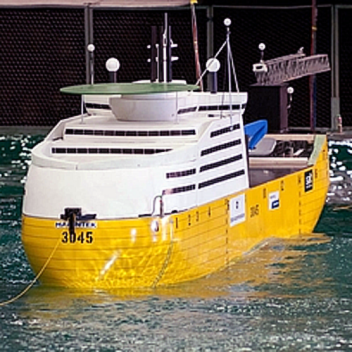 New Ship Makes Its Own Waves to Stay Stable

A new Norwegian ship aims to counteract rough seas by making its own waves with internal water tanks.

The so-called “hotel ship” is being built for marine services provider Østensjø, and is designed to accommodate workers servicing offshore oil platforms. It’s 500 feet long and has room to house and entertain 800 workers, complete with a gym, sauna, two pools, and office space. And those accommodations should be comfortable no matter how high the seas get, thanks to U-shaped water tanks integrated into the ship’s hull that create waves to stabilize the vessel.

“The tanks are filled with water, which is set in motion in opposing phase to the wave forces acting on the hull,” said Sverre Anders Alterskjær, a research scientist at Marintek, the Norwegian maritime research and development agency that tested models of the new ship.

In order to keep the ship from moving, designers added six GPS-controlled azimuth thrusters propellers that can rotate on a vertical axis for maximum maneuverability. They’ll also work to counteract moving waters to ensure the ship stays in one spot. 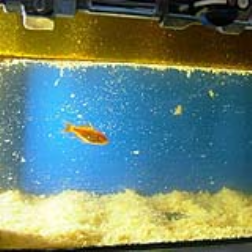 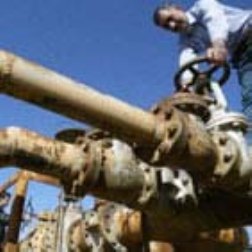 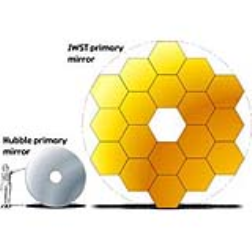