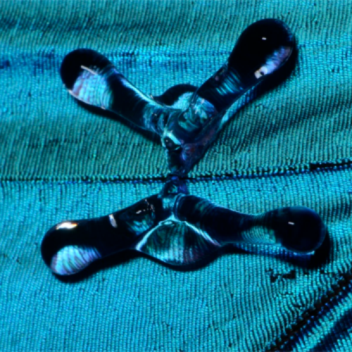 "Most Waterproof Material Ever" Is Inspired By Nature

A team at MIT has what it says is the most waterproof material ever, taking inspiration from the plant and insect world. The scientist heading up the research, Professor Kripa Varanasi--he brought us LiquiGlide, squeezing every last drop out of our ketchup bottles last year--says this new super-hydrophobic surface could be used in next-generational waterproof clothing, and revolutionize the energy and travel industries. Airplane engines, for example, could use the material to fly planes through extremely cold conditions.

Tiny ridges similar to those found on both nasturtium leaves and the wings of the Morpho butterfly were added to a silicon surface, which made the water droplets bounce off up to 40% faster than existing waterproof substances. The more intersecting ridges you have, the more the droplets of water break up. Smaller droplets mean less water on the surface, making it more waterproof. "I'm looking forward to working with the fabrics industry to develop new clothing that stays dry longer," said Professor Varanasi. 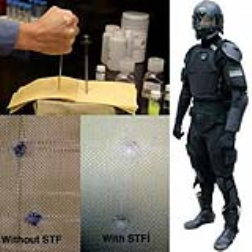 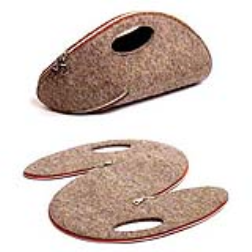 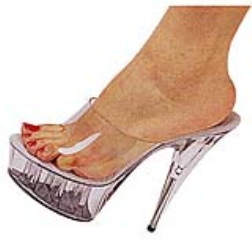