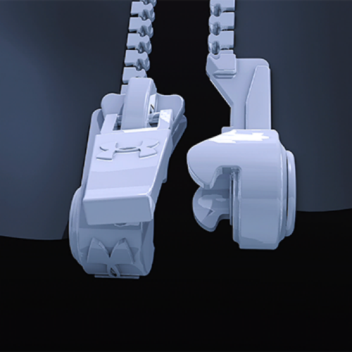 Under Armour is making the bold claim that it's finally "fixed zippers." And while its innovative new MagZip feature probably isn't going to change the entire world, it's still a vast improvement to clothing technology that hasn't evolved in in almost 100 years. It's also voodoo magic.

If you've ever fumbled trying to connect the two loose ends of a zipper—and really, who hasn't?—you'll immediately see the value in Under Armour's new approach that uses a strong magnet and a re-engineered clasp to automatically guide the two ends of a zipper together, allowing you to do up a coat with just one hand.

The idea for the Magzip actually came from an engineer named Scott Peters, who originally designed it to allow those dealing with conditions that inhibit their fine motor control and coordination to more easily dress themselves. Perfecting the mechanism required about 25 different prototypes, but the final version was patented and eventually licensed by Under Armour for a new line of clothing and jackets destined for a fall 2014 release. 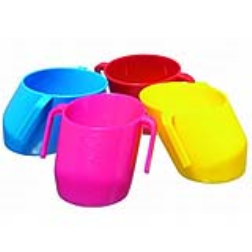 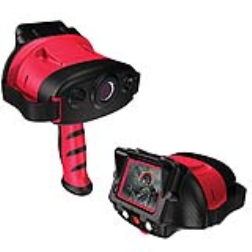 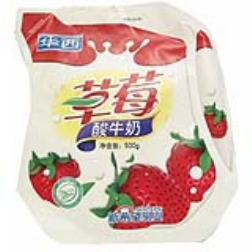