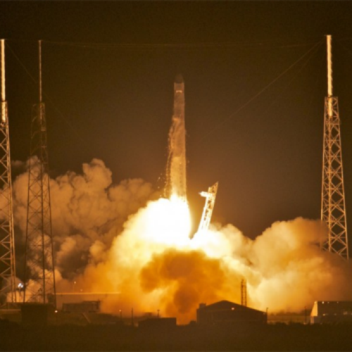 Rocket launches to space are very, very expensive. And a lot of that expense is wasted as the rocket boosters burn up in the atmosphere as they return to the ground. Elon Musk, via his commercial-spaceflight company SpaceX, wants to change the math of space travel. The company took a step toward that goal last week with a test launch of a reusable rocket booster that, after detaching from the main cargo capsule, is designed to gently land back on Earth.

"That's a huge milestone for SpaceX and the space industry," Musk said. "No one has ever soft-landed a liquid rocket boost stage before."

He continued, "If we can recover the stage intact and relaunch it, the potential is there for a truly revolutionary impact in space-transport costs. The cost of propellant is actually only about .3 percent the cost of the rocket, the mission.... There's potential there for a 100-fold improvement for the cost of access to space."

Musk said Space X will continue it's goal of landing a reusable rocket booster on land with the accuracy of a landing helicopter. The current test, he said, landed "within a few miles of the target," though "in this case, we were just trying to get the rocket to get at zero velocity over the water." He hopes to land a booster back to Cape Canaveral by the end of the year.

The launch booster, Musk says, can cost as much as 70 percent of the cost of any launch. So recovering them is essential to making commercial spaceflight affordable. 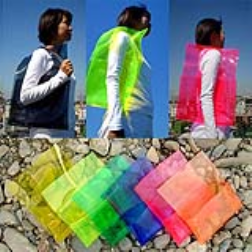 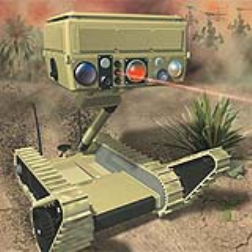