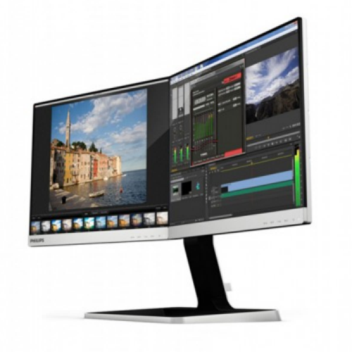 Philips Monitors has created a two-in-one computer display that puts a new angle on multitasking. Instead of splitting your workspace between two separate displays, this unit packs two screens onto one base to create a single, space-saving dual-screen experience.

Screens have been getting decidedly wider in recent times, a trend Philips is no stranger to with its 21:9 home cinema range. While ultrawide computer monitors can use "split screen" software, Philips Two-in-One Monitor works with two separate 19-inch 250-nit IPS LCD displays. These two units are (almost) seamlessly joined together to create a single 32-inch panoramic screen.

Each of the panels works with its own separate display input cord from your computer and while Philips suggests you’ll likely connect a single computer to these two monitors, it’s also possible for you to connect two separate machines. For example, one side could show your desktop computer while the other could show an additional screen for your laptop. 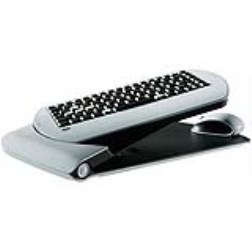