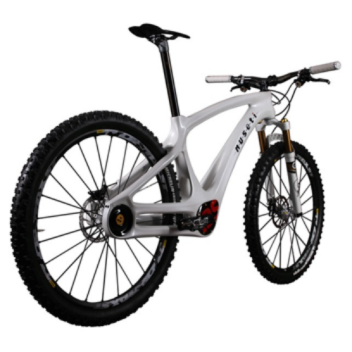 Mountain Bike With A Sealed Drivetrain

Much as mountain bike technology has advanced since the days of friction shifting and elastomer shocks, most MTBs are still equipped with dangling, fragile rear derailleurs and dirty chains. Switching to a belt drive or a hub transmission are a couple of options, but Polish mountain biking medalist Gregory Zielinski has created another. His Nuseti bike features what he calls the Inner Drive System (IDS) – a 16-speed planetary gearbox that's incorporated into the bottom bracket, and a chain that's enclosed within the frame.

Both the gearbox and the chain are sealed against water and outside contaminants, plus they're kept lubricated by separate sealed-in oil baths. This means that riders won't be exposed to greasy crud, and won't need to frequently clean or lube the drivetrain.

The chain consistently runs in a straight line from the gearbox to the rear hub, so riders don't need to worry about mechanically straining it by placing it at too much of an angle. Additionally, it isn't used in the gear-changing process, which is managed purely by the workings of the gearbox. For these reasons, Zielinski claims that it's virtually impossible to break the chain. 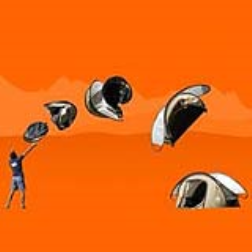 2 seconds self made tent 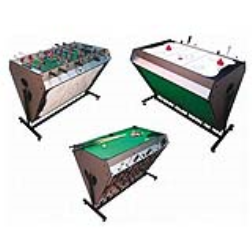