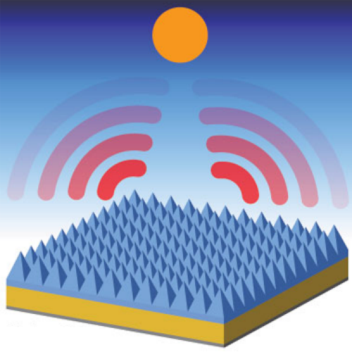 Researchers have developed a new coating that allows solar cells to cool themselves instead of requiring the use of coolants or ventilation, which can be water and energy intensive. Not only that, but the coating boosts power output and extends the life of the technology too.

Solar panels in full sun can easily reach temperatures of 130 degrees Fahrenheit and above. Those temperatures lead to efficiency loss and shorten the lifespan of the panels by breaking them down more quickly.

Scientists at Stanford have created a passive cooling technology that solves all of those problems and they've published their research in the Optical Society's journal Optica. The society explains that by adding a specially patterned layer of silica glass to the surface of ordinary solar cells the team has found a way to let solar cells cool themselves by shepherding away unwanted thermal radiation.

The coating is made up of tiny pyramid and cone-shaped structures on a very thin layer of silica glass. The patterned glass redirects extra heat in the form or infrared radiation away from the cells.

"Silica is transparent to visible light, but it is also possible to fine-tune how it bends and refracts light of very specific wavelengths," said Shanhui Fan, an electrical engineering professor at Stanford and lead researcher. "A carefully designed layer of silica would not degrade the performance of the solar cell but it would enhance radiation at the predetermined thermal wavelengths to send the solar cell's heat away more effectively." 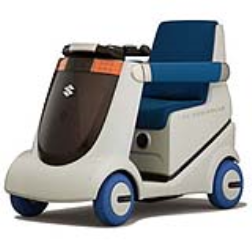 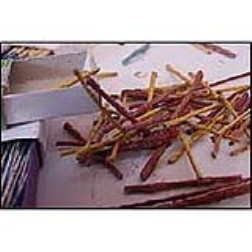