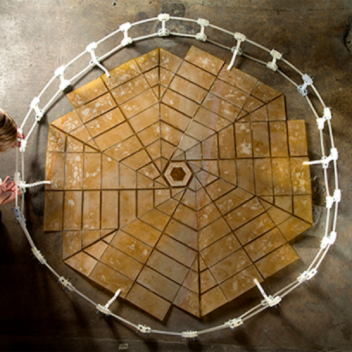 Brian Trease, a mechanical engineer at NASA's Jet Propulsion Laboratory, is working with researchers at Brigham Young University to construct a solar array that uses origami principles for deployment.

Such devices could one day beam power down to Earth—and folding them into a small size could minimize launch and assembly costs. The researchers are intent on building an array that is 8.9 feet in diameter when folded and 82 feet across when unfolded. The 1/20th scale prototype in the video expands to a deployed diameter of 4.1 feet. 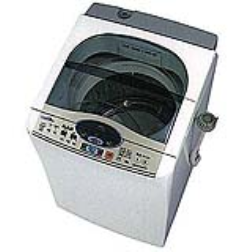