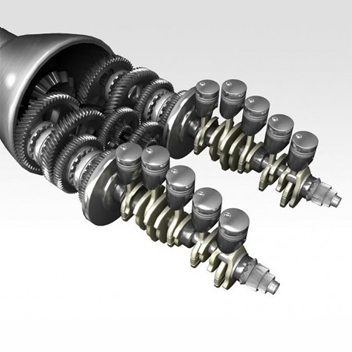 Engines designed to run on multiple fuel sources are compromised; they must be tuned to suit one fuel or the other, or something in between, and this can end up leading to significant power and efficiency losses.

This engine design, which Louis says can be adapted to run with "any internal combustion engine with an even number of cylinders," is actually effectively two engines, because each bank of cylinders is set up to run solely on a single fuel source.

Each side is controlled by an engine selector gearbox, which connects to the main transmission. The driver chooses which engine is running with a switch, and there's one fuel filler cap on either side of the car, which … could get a bit annoying.

There's no mention of running both sides of the H-engine concurrently for maximum power, so any efficiency gains will have to be significant to offset the weight penalty of an extra cylinder bank. 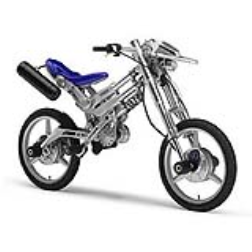