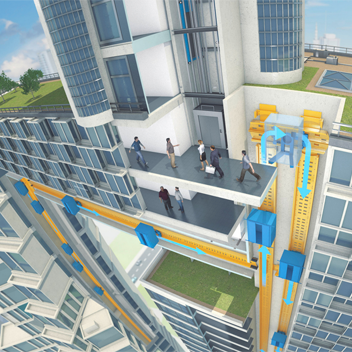 Elevator That Goes Up, Down And Sideways

Is only going up in the elevator getting you down? Not for much longer: ThyssenKrupp, the German steel and engineering company, has announced that it's building the next generation of elevators that will use magnetic levitation to travel up, down and side-to-side at speed in the buildings of the future.

Maglev technology, used by some high-speed trains, uses large magnetic fields to keep the moving object from touching the tracks along which it runs. The result is reduced friction and high speeds, even with a relatively small driving force applied.

ThyssenKrupp has called the new system—known as MULTI—"the holy grail of the elevator industry." Designed for mid- and high-rise buildings—ideally at least 300 meters tall—the cabins run at 5 meters per second. That's not super fast, but the nature of the design allows them to run in a constant loop, meaning that passengers would only ever wait 15 to 30 seconds for another ride. 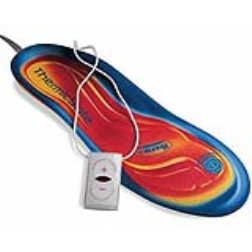 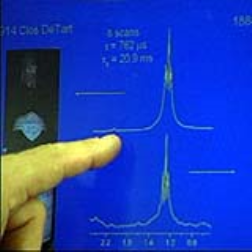