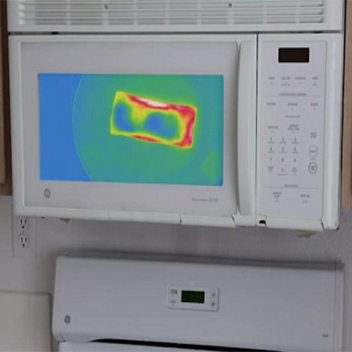 Despite massive advances in most technologies, human beings  who have been known to walk on the moon and to restore sight to the blind — still rely on pulling food out of the microwave for testing to see whether or not it’s fully cooked.

Former NASA engineer Mark Rober has built a prototype and registered a patent for a better way to microwave your food.

The idea is simple and relies completely on existing technology. An infrared camera of the sort you can now buy as a phone plug-in gets installed in the ceiling of the microwave’s cook chamber. An LCD flat screen on the door displays what it sees, showing you a real-time heat map of the item you’re cooking. At a glance, you’ll be able to tell if your food is near done, done, or in danger of becoming the molten-hot puddle of snack that is too often the result of microwave mishaps.

Other peripheral, nifty features include a Bluetooth connection so you can monitor progress, stop cooking or add time from your phone in another room, and using the LCD screen to show recipes or videos. The oven can be programmed to stop cooking according to the status of the heat map. 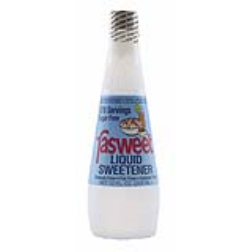