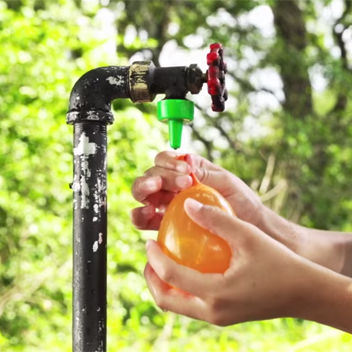 A water balloon fight is no fun when kids have to keep running back to their parents to tie the balloons for them. Using tiny elastics the Bunch O Balloons came up with a slightly better way to automatically tie 37 water balloons at once, but these Zorbz appear to have the best solution yet, automatically sealing themselves with just a quick tug on the neck.

How the self-sealing technology works exactly is presumably a trade secret, but the Zorbz website makes mention of a special valve hidden inside the neck of each balloon that's activated and sealed with nothing more than a simple tug. There's one caveat, though: a special long and thin filler nozzle has to be attached to a faucet in order to fill the balloons, but that's included with every package and is very easy to install. 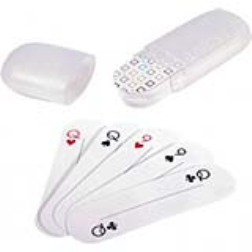 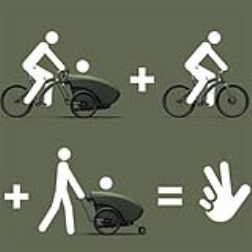 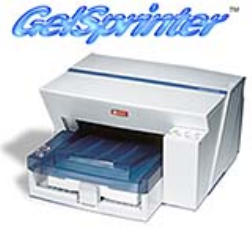