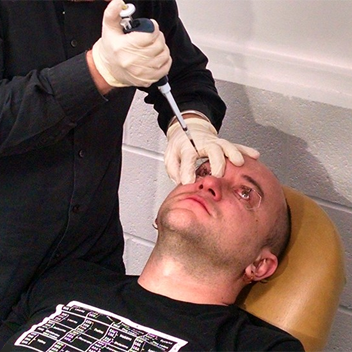 It sounds like something from a science-fiction movie, but a biohacking group in California has managed to develop eye drops that temporarily give a human being excellent night vision. The chemicals used are still very much at the experimental stage – this isn't something you'd want to try at home just yet – but the first trial has been a successful one.

The main ingredient in the eye drop solution is Chlorin e6. It's found in certain deep sea fish, enabling them to find their way around underwater, and it's also been used to treat humans with poor night vision. Essentially, it creates a microscopic chemical reaction that amplifies low light sources as they pass through.

By combining Ce6 with insulin in a saline solution, the Science for the Masses group was able to create a mixture that gave excellent night vision for several hours. The solution was dropped into the the conjunctival sac between the eyeball and eyelid, where it could be absorbed into the retina. The initial black color disappeared after a few seconds according to the researchers.

The members of Science for the Masses ran through several tests using different distances and backgrounds, though the main volunteer Gabriel Licina was forced to wear sunglasses indoors to counter the effects of the interior lighting. Licina was able to recognize people up to 50 m (164 ft) away in a wooded area, even in total darkness.

"The Ce6 subject consistently recognized symbols that did not seem to be visible to the controls," the team explains in the full report. "The Ce6 subject identified the distant figures 100 percent of the time, with the controls showing a 33 percent identification rate."

That's quite a difference, though the organization says it's fully aware this is a one-off experiment and plenty more research will be required to ascertain the safety and suitability of this particular biohack. By the morning, the Ce6 subject's eyes had returned to normal, and no ill effects have been reported 20 days later.

The team says the next stage is to use a Ganzfeld stimulator and an electroretinograph, devices which can be combined to accurately measure the level of electrical stimulation and activity in the eye. This will give Science for the Masses more data to play with and more evidence that their Ce6 solution is working as it should (and working safely).

Science for the Masses is made up of professionals in the research, technical design, and healthcare industries, and like the members of several other biohacking groups they devote their spare time to testing the limits of the human body. The idea of using science to extend the capabilities of human beings doesn't sit well with everyone, but the rise of these types of projects and high-tech wearables means it's an issue we're going to have to deal with in the near future. 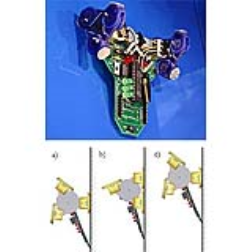 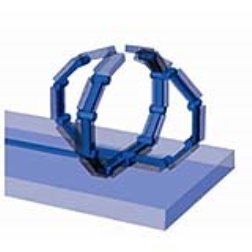