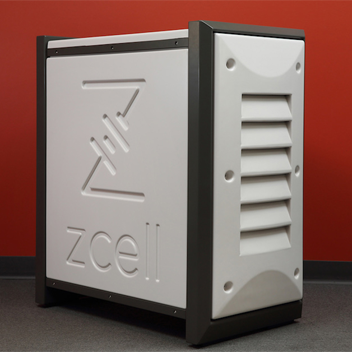 Aussie company Redflow announced its innovative zinc-bromine ZCell battery earlier this year, and tomorrow it’s getting its first public debut at the Australian Energy Storage Conference & Exhibition in Sydney. The enclosure for the 10kWh home energy storage system has just been revealed, designed to be easy to install with failsafes against battery fluid leakage.

The enclosure measures 1000mm x 500mm x 1150mm, and is designed to be installed singly or as part of a system of batteries beside an outside wall. The ZCell is designed to be safer and more efficient than its lithium-ion competitors, boasting fully recyclable components and a battery that does not risk damage when fully discharged — even leaving the battery indefinitely without charge won’t risk its ability to function properly. Even the newly revealed enclosure, while not quite as sleek as its rival from Tesla, is designed to aid the functionality of the battery inside.

“This is the first time we have shown our ZCell enclosure publicly,” said Redflow Executive Chairman Simon Hackett. “We’re very pleased with the design, which is both attractive and practical, that allows straightforward outdoor installation, and features a built-in secondary containment system to protect against the unlikely event of an electrolyte fluid leak.”

Redflow has already begun to install trial ZCell systems in a number of locations across Australia, and is in the process of developing documentation and processes to accredit future installation partners. Not just Australian-designed, the ZCell is specifically designed for a number of challenges faced in our unique climate — it’s able to function even in hot and demanding remote locations up to 45 degrees without a need for external cooling of any sort. The battery electrolyte is also fire-retardant, not running the risk of explosion or fire as other large-scale batteries do.

“We expect to receive the first production batch of ZCell enclosures for quality assurance testing before the end of June,” said Hackett, “with ZCell bundles now expected to be delivered to installers for customer deployment from August.”

Hackett will speak at the opening session of the Australian Energy Storage Conference tomorrow, an event which runs from June 1-2 at the Australian Technology Park in Sydney, and the new ZCell enclosure will be on display for the duration of the event. 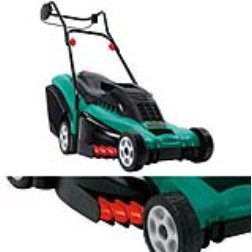 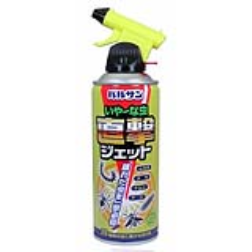 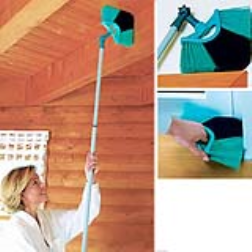