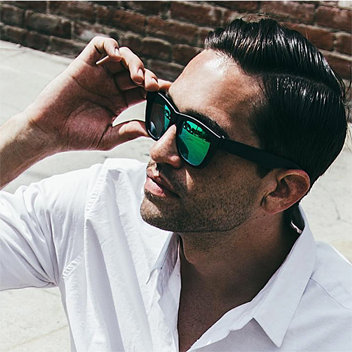 Sometimes the worst names come attached to the best ideas. Take Zungle, for example. It had the bright thought to pair bone-conduction headphone tech with sunglasses, and then decided to call that product "Zungle Panther". It's currently on Kickstarter, and has already reached well over double its funding goal.

The Panther has everything you'd expect from a pair of wireless headphones. There's Bluetooth audio playback, hands-free calling with a built-in mic and audio controls by way of a jog dial. Because the headphones use bone-conduction to transmit audio, they also free up your ears to hear everything your environment has to offer.

For all its benefits, bone-conduction has its drawbacks. Like similar headsets, battery life for the Panther isn't fantastic compared to regular 'phones. You'll get around four hours of music playback from the sunglasses before you need to plug them in for an hour to get back to full charge.

We're not going to tell you if these look good -- beauty's in the eye of the beholder and all that. But we can say that Zungle made sure its lenses are the same size as Oakley Frogskins, so if you're into that look, you can easily pop any vivid shade you please into the frames. The Zungle Panthers are priced at $109 until the Kickstarter campaign ends on July 16th, but at the time of writing there are still a few earlybird packs available for $99. The estimated delivery is November this year. 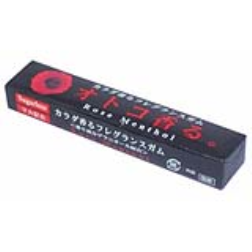 Fragrance for men in gum form 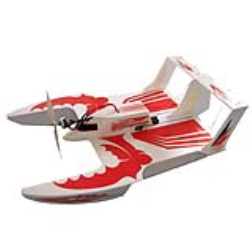