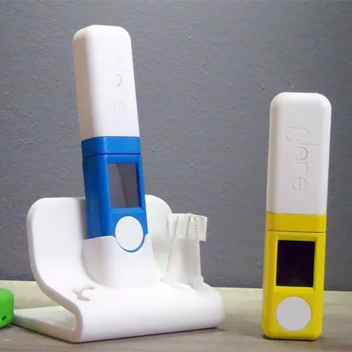 If you're using a conventional toothbrush, it takes a few minutes to thoroughly clean your teeth. A new product known as the GlareSmile, however, is aimed at significantly speeding things up. Currently the subject of a Kickstarter crowdfunding campaign, the unusual electric toothbrush is promised to thoroughly clean teeth in as little as 10 seconds.

Tooth-brushing is a pretty mundane task, but it's the subject of a fair bit of innovation. Just recently, we've seen a product designed specifically to stop bacteria getting at your toothbrush, and heard tell of a new toothpaste that's able to help repair damaged teeth.

What makes the GlareSmile interesting is its use of three brushes rather than just one. It provides what the company calls an "automatic" brushing experience, with the user moving it around the mouth, while the triple brush scrubs the base and side surfaces of the teeth with a plaque-removing rotation movement.

Users can pick between different modes when brushing, including a manual setting that allows for speed and pressure adjustments, a sensitive teeth mode that cleans more gently and at a lower speed, and a setting designed specifically for cleaning gums. The brush features a 1.77-in touchscreen which lets you pick between the different modes.

While the brush is suitable for ages five and up, it's fair to say that it would probably be overkill for most people, for whom a standard manual or electric toothbrush will likely do the job. Where the GlareSmile could really be useful is for children, disabled users, and the elderly, who either haven't learned proper brushing technique, or have decreased mobility in their hands.

The device charges via USB as standard, but there's also a solar charger available as an optional extra. The heads can be changed, just like a standard electric toothbrush, meaning that one unit can be used by several people, and the company is offering a charging dock with spaces to hold those extra heads.

It also keeps track of brushing time, the amount of pressure applied and more, with all that data viewable through a companion app, or by plugging the toothbrush into a PC. 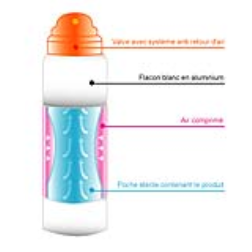 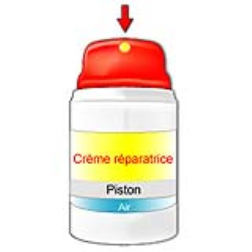