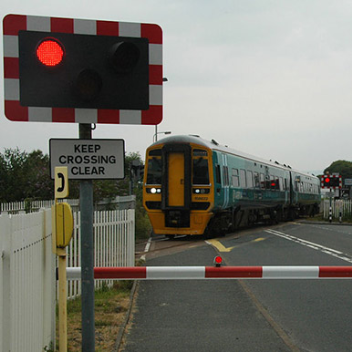 Tiny wireless sensors powered by the vibrations of train rails could offer a more efficient way to trigger safety lights and gates.

Currently, the sensors used to detect approaching trains at automatically-controlled crossings must be hard-wired to the crossing’s light and gates. To help eliminate the need for wiring and add a new level of safety, a team from the University of Huddersfield created a network of tiny sensors that would attach to the rails and power themselves by harnessing the vibrations of oncoming trains. The sensors would communicate with other nodes on the network, and any damaged sensor would simply be bypassed, allowing the information to travel uninterrupted down the line. 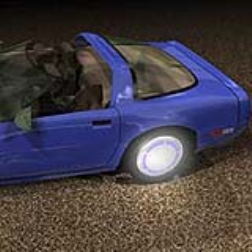 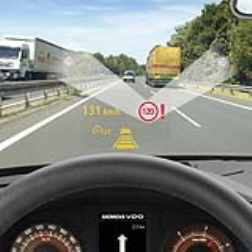 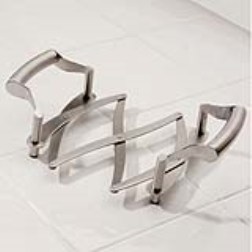