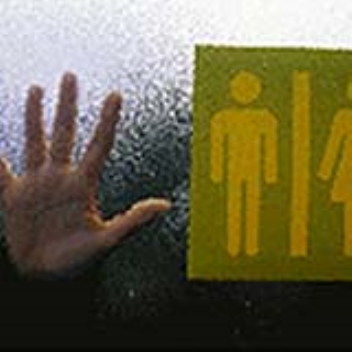 Alexander Klibanov, a chemist at the Massachusetts Institute ofTechnology, and his team have developed an anti-viral polymer than canbe applied like paint.

A surface coated in spiky polymer molecules destroys theflu virus at a touch, according to a new report. The experimentalsubstance, which can be applied like paint, might complement other germcontrol methods used in public spaces such as hospitals and airplanes,the developers say. Some experts, however, dispute its potential valuefor taming flu.