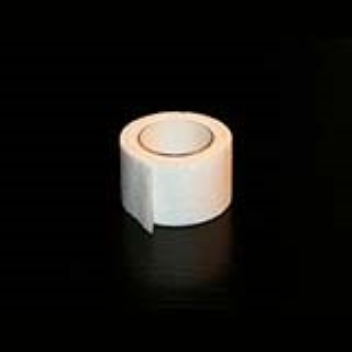 It looks like cellophane but this thin film that seals surgicalwounds could make sutures a thing of the past.

The biodegradable polymer, created by a team of scientists atthe University of NSW, could potentially replace stitches inmicrosurgery on the brain and to repair nerves.

Made from crab shell extract - a blood-clotting substance inbandages used by US soldiers in Iraq - the thin film is placed on asurgical wound and heated under infrared laser to bond the tissuetogether and close the wound.