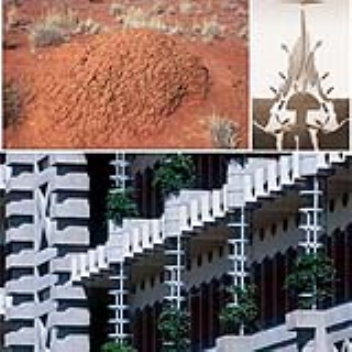 Air-conditioning along the lines of termite mounds

In Harare, Zimbabwe, a business complex was built, Easgate, withlarge windows, which in principle is not very appropriate in that warmclimate. But the architect Mick Pearce designed a passive system ofventilation and air-conditioning channels along the lines of termite mounds, resulting in a saving of 90% of energy. The termiteskeep a constant temperature of 30 ° C inside their mound while theoutside temperature fluctuates between 2 ° C and 40 ° C, the differencebetween day and night. This is due to tunnels and air vents that exchange gases, maintian the temperature and sustain the humidity.

The construction, which was completed in 1996, consists of two towerswhich are separated by a ventilated patio. The air in the patiocirculates inside the towers and provides cooling in the offices. Thereis no air conditioning but fans and virtually no heating. 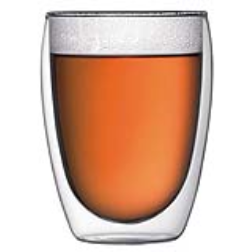 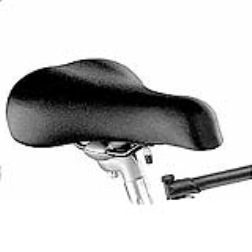