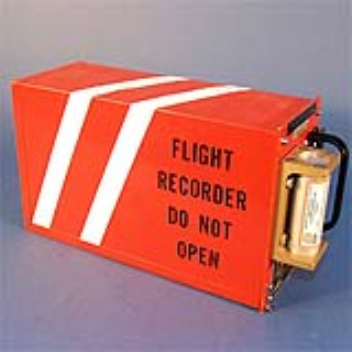 Aviation thinks outside the black box

Hundreds of pieces of wreckage have been pulled from the Atlantic Ocean in the 15 months since Air France Flight 447 inexplicably fell from the sky, but so far the doomed airliner's flight data and safety recorders remain somewhere on the ocean floor. That has many in the aviation industry wondering if it's time to retire the industry-standard "black box" and adopt a satellite system that streams data in real time.

Such technology would provide instantaneous flight information, allowing those on the ground a chance to fix problems before they become catastrophes and providing investigators with more complete data in the event of a crash. 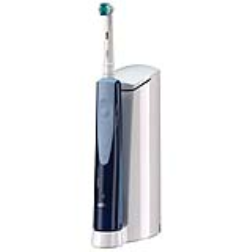