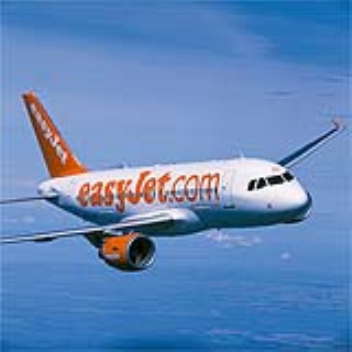 Easyjet is to trial a nanotechnology coating on its aircraft aimed at reducing drag and increasing fuel efficiency.

The low-cost carrier said that the Triple O coating, in use with the US military for the past 25 years, is a polymer that cross links and bonds to the paint surface, and adds an estimated 4oz to the weight of the aircraft.

Applied and distributed in Britain by Poole-based Triple O Performance Solution, the coating is claimed to reduce the build-up of debris on an aircraft's structure, leading edge and other surfaces, reducing drag on the surface of an aircraft.

Triple O Performance Solution said the coating is applied in three stages. The surfaces are cleaned and then an oxalic-acid wash is applied to purge the pores of the surface and charge it with a positive polarity.

The surface then receives anionic nanoparticles of the Triple O emulsion, which are pulled into the pores magnetically and held there while the protective chemicals have cross linked, bonded and cured, locking Triple O into the paint.

The manufacturers of the coating estimate that it could reduce Easyjet's fuel consumption by 1-2 per cent.

The airline has coated eight aircraft and will compare their fuel consumption with the rest of the fleet during a 12-month trial period.

Carolyn McCall, Easyjet's chief executive officer, said: "If we can find new ways of reducing the amount of fuel used by our aircraft, we can pass the benefits onto our passengers by offering them low fares and a lower-carbon footprint."