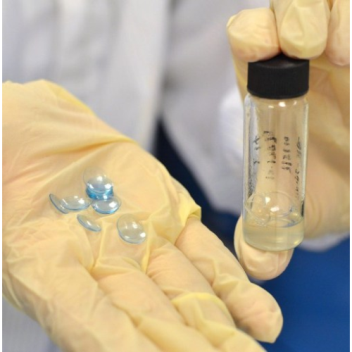 Scientists at Singapore's Nanyang Technological University (NTU) have created a "magnetic-like" coating that traps and destroys 99 percent of the bacteria and fungi that it encounters. The antibacterial coating has been shown to be effective against superbugs like Staphylococcus aureus and is already being used in the manufacture of contact lenses. As well as finding numerous biomedical and household applications, the research could lead to new wound treatments and even be used to target bacterial infections inside the body without the use of conventional antibiotics.

Developed by NTU’s School of Chemical and Biomedical Engineering, Professor Mary Chan, the coating made from Dimethyldecylammonium Chitosan methacrylate holds a positive charge that snares and ruptures bacteria cells which have a negative charge on their cell walls.

The nanoporous coating is said to be effective against "superbugs" including Pseudomonas aeruginosa and Staphylococcus aureus as well as fungi that can cause corneal infections - hence the use in contact lenses.

“The coating can also be applied on biomedical objects, such as catheters and implants to prevent bacterial infections, which is a serious cause of concern as many bacteria are now developing resistance to antibiotics - currently our main source of treatment for infections,” Prof Chan said.

“By developing novel materials which uses physical interaction to kill bacteria cells, we envisage this can be an alternative form of treatment for bacterial infections in the near future.”

The initial work has led Prof Chan and doctoral student Li Peng to the successful development of a liquid antimicrobial solution that's highly selective, meaning it's effective at killing bacteria and fungi but doesn't harm human cells. Because it attacks cell walls, it's also difficult for bacteria to develop resistance.

This liquid material, which is based on cationic antimicrobial peptidopolysaccharide, will be developed over the next five years with a view to creating a lotion to treat chronic wounds and also as a means of treating infections internally.

“Our long term goal is to develop this into an ingestible form, so it can effectively treat bacterial infections within the body, such as pneumonia and meningitis, replacing antibiotics as the standard treatment.” says Prof Chan. 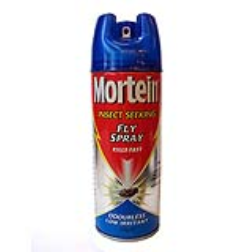 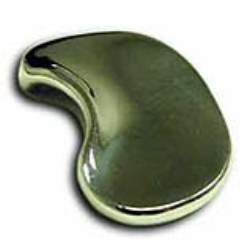 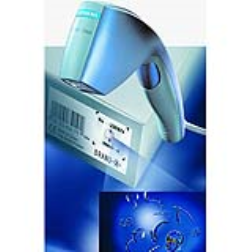