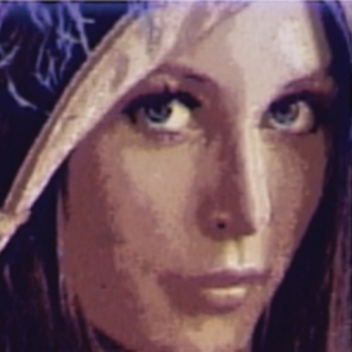 This image might look a little grainy to you, but you really should give it a chance. What you're looking at is the output from the world's highest resolution color printer, and it's actually an extreme close-up of an image that measures just 50 micrometers across—the same width as a human hair.

The printer, developed by researchers at the Agency for Science, Technology and Research (A*STAR) in Singapore, prints images at a staggering 100,000 dots per inch, in full color. To do that, each pixel in the ultra-resolution image is printed by depositing four nanoscale pillars just tens of nanometers tall, which are then capped with silver and gold nanodisks.

By varying the diameter and spacing of these microscopic structures, it's possible to control what color of light they reflect—a concept known as structural color—to develop a palette that can be used for full-color printing. The technique is described in Nature Nanotechnology.

The new method boasts resolution ten times higher than the highest-res laser and inkjet printers. In fact, this image is at the limit of optical resolution: if the researchers put the pixels any closer together, light reflecting off them will diffract, and the two objects blur together. In other words, scientists currently believe that printing can never get higher-res than this. 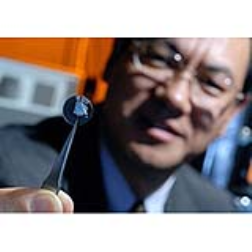 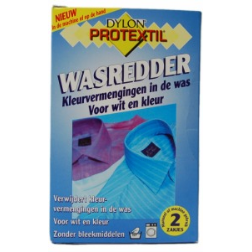 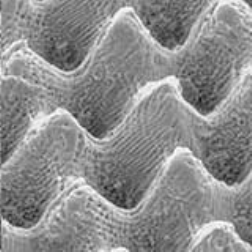 Self cleaning surface made by laser 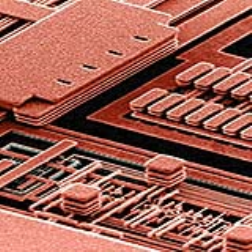