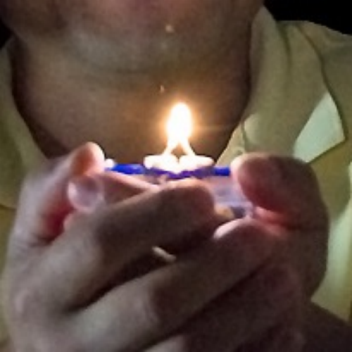 Having spent over a half-century living under the warm glow of incandescent light bulbs, it's understandable that consumers haven't been keen on adopting the cold bluish light emitted by energy-efficient CFL and LED bulbs. But researchers at the University of Georgia have developed a new single phosphor coating that finally lets LEDs produce that warm nostalgic glow we all know and love.

Past efforts to tweak the color of light emitted from a blue LED have involved coating it with a mixture of different phosphors to shift its hue towards the warmer end of the color spectrum. But as the LED heats and cools, its color can vary over time as the different chemicals respond to the temperature changes. So taking a slightly different approach, the University of Georgia researchers have managed to create a single phospor that does the same thing, by combining europium oxide, aluminum oxide, barium oxide, and graphite powders in a vacuum furnace heated to 2,642 degrees Fahrenheit.

The resulting material is able to produce a warm glow when encapsulated around a blue LED, but unfortunately it's not quite ready for primetime just yet. The current manufacturing process is complex and finicky, and the resulting LED bulbs are actually not quite as efficient as what's currently available in stores. But the research certainly has the potential to finally cast LEDs in a better light for consumers. 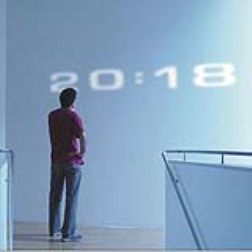 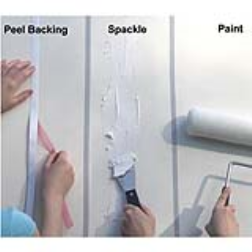