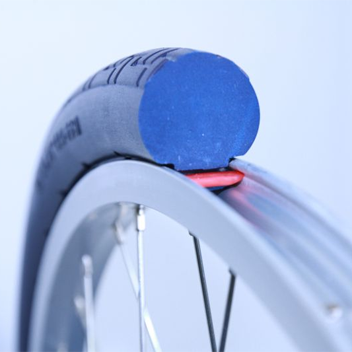 Nothing can deflate the mood quite like a puncture – which is why various inventors have sought to produce solid tyres since the air-filled (or pneumatic) inner tube trundled onto the scene back in the mid 19th Century. The problems they have encountered have been numerous (too heavy, too weak, too vulnerable to heat), but the main sticking point has always been shared: solid tyres just don't ... roll.

Until now. Tannus, a family-run South Korean company with a background in the shoe industry, believes it has invented a solid tyre that performs just as well as its pneumatic counterpart. Quietly, and with all the humility that befits a firm more accustomed to making shoe soles than bike tyres, Tannus think they might just have changed the world.

The basis to their claim is a new polymer called Aither. Named after the Greek deity who embodied the pure 'upper air' that gods were said to breathe, the material encases minuscule air bubbles (each is about 10 micrometers wide) in a robust mesh of protective walling.

How does that help? Think of the honeycomb in a beehive. You can take individual cells out of the hive to harvest honey, but it won't prevent the bees from functioning as normal. Tannus tyres are the same. Stick a pin into them and a handful of bubbles get burst, but the damage doesn't spread. Unlike a pneumatic tyre, where the air rushes to escape from all round the wheel with an audible 'whoosh', the rest of the Tannus tyre continues unaffected. 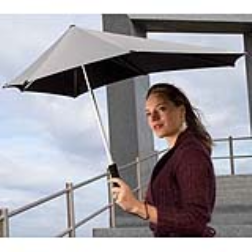 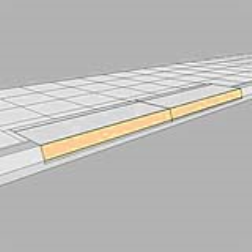 Raised pavement and lowered ramp in one 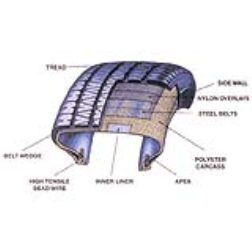