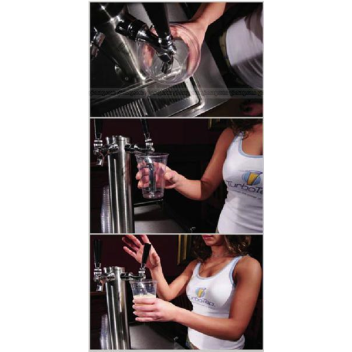 The TurboTap pours beer four times faster than existing beer taps at the same time as increasing keg yield by up to 30% and reducing training time to roughly 60 seconds. By increasing the number of customers that can be served by bar staff, the TurboTap can significantly increase profitability at peak times, and reduce staff numbers across the board. For the customer, it will mean shorter queues and a perfect beer every time.

The TurboTap combats gravity as the nozzle tapers in diameter ensuring the beer remains in contact with the nozzle walls throughout its entire journey from tap to container, helping to combat the effects of gravity with viscous forces. The turbo tap also has a diverter in the nozzle which redirects the flow of beer into the glass, producing less foaming and consistent, repeatable results. 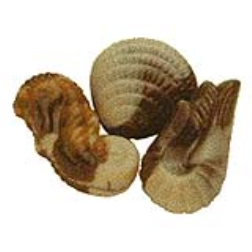