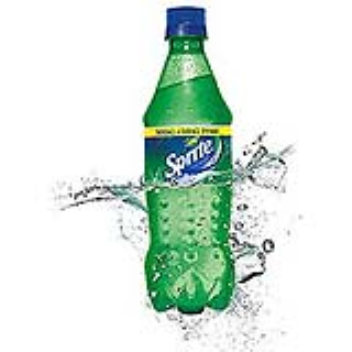 Coca-Cola is apparently ready to roll out a new type of bottle thatuses a specially developed technology to chill the inside when the topis removed. The company says the new bottles will do away with the needfor ice which dilutes the beverage as it melts but does anyone everactually put ice in a bottle? And oddly enough the new bottles need tobe stored at a specific temperature which means the company will alsobe rolling out new vending machines.

It's widely assumed the new bottles will first be used on a newCoca-Cola product called "Sprite Super Chilled" so if anything actuallygoes wrong with them it won't injure the company's lucrative and loyalCoca-Cola drinkers. But if everything goes well you can expect bothCoke and Diet Coke to follow suit with self-chilling bottles of theirown.