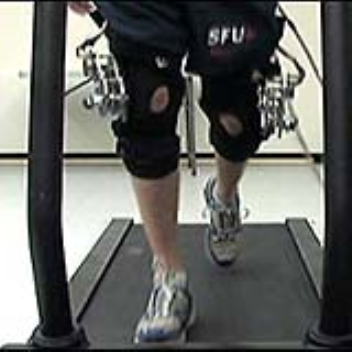 A stroll around the park may soon be enough to charge the raft of batteries needed in today's power-hungry gadgets.

US and Canadian scientists have built a novel device that effortlessly harvests energy from human movements.

The adapted knee brace, outlined in the journal Science,can generate enough energy to power a mobile phone for 30 minutes fromone minute of walking.

The first people to benefit could be amputees who are being fitted with increasingly sophisticated prosthetics.