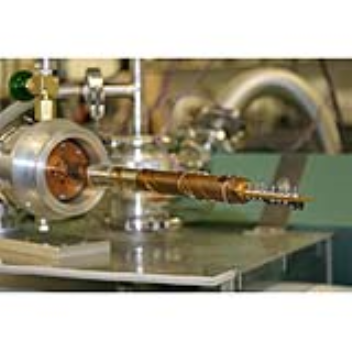 Researchers have invented a new material that will make cars even more efficient, by converting heat wasted through engine exhaust into electricity.

In the current issue of the journal Science, they describe a material with twice the efficiency of anything currently on the market.

Scientists call such materials thermoelectric materials, and they rate the materials' efficiency based on how much heat they can convert into electricity at a given temperature.

What's more important to Heremans is that the new material is most effective between 450 and 950 degrees Fahrenheit -- a typical temperature range for power systems such as automobile engines.