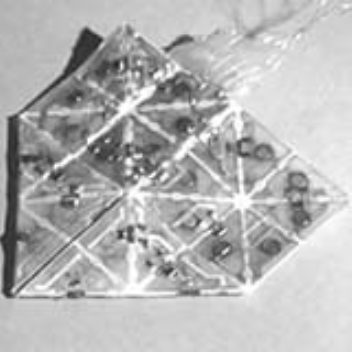 Hopefully you've had the pleasure of paper folding with origami, and you might want to check out this project from Harvard's Robert Wood and team.

Wood has somehow managed to put tiny actuators onto pieces of origami paper, which will allow it to fold itself into many shapes.

The team that developed this technology said that they wanted to use this for personal applications, such as resizing a cup of coffee for the amount of hot beverage it will hold. So if you wanted a small coffee, the large size cup would fold down to adjust for it. 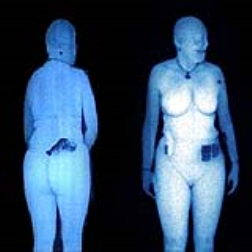