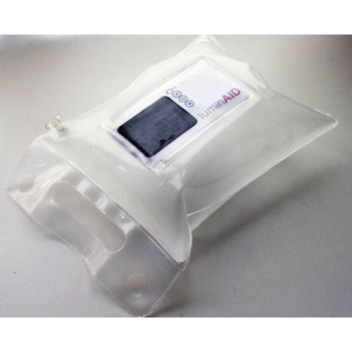 Any design that features a high efficiency while a low cost is always appreciated, especially when they can bring something good to the environment. The Inflatable Solar Power Light, is an inflatable, waterproof bag built with an LED bulb inside. It can get charged with a solar cell and comes with a battery that holds enough electricity for six hours of light on the low setting. As the light is designed for developing countries that lack electricity, it would be sold at a low price after its launch in January of 2012. 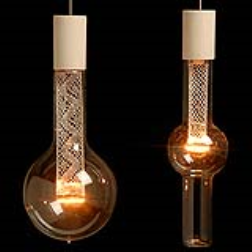 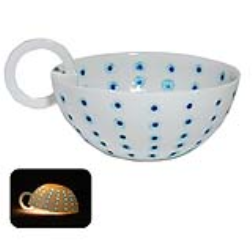