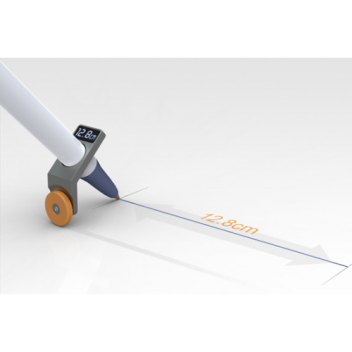 Usually we need a foot ruler to draw straight and precise lines on a paper or canvas, but Korean product designer Giha Woo has developed an innovative drawing aid named the “Constrained Ball” that attaching to your pen or pencil lets you draw straight lines with minimum fuss. You can fasten the aid at the tip of your ballpoint pen to roll it freely in one direction to avoid winding lines on the paper. With Constrained Ball lets, users not only can draw clear-cut lines in horizontal and vertical directions, but strokes in 45-degree angles as well without the use of a ruler or any other accessory. 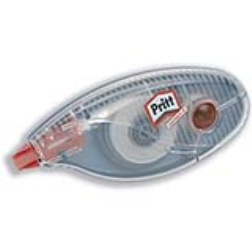 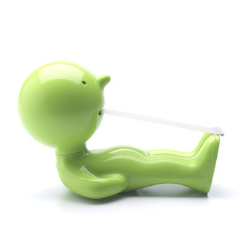 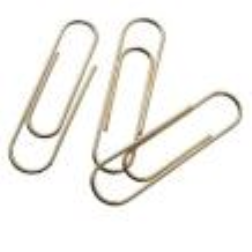