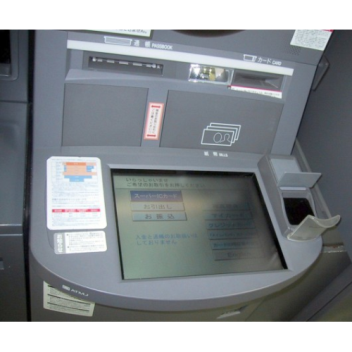 Biometric technology has been boosting the security of a greater array of electronic devices in recent years, including homes, businesses, schools and even wallets. The technology has also made its way into ATMs as a way to beat card skimmers, but these machines still require customers to insert a card. Now a Japanese bank has announced that it will introduce ATMs that allow customers to carry out transactions with a scan of their palm.

Currently, ATMs with integrated biometric sensors identify customers by comparing biometric data stored on their card against data gathered by the ATM – be it fingerprints, palm prints or iris patterns. This means that if the customer loses their card, they can’t access their cash.

The new ATMs to be introduced this September at 10 branches, a drive-through ATM and two mobile banks by Japan’s Ogaki Kyoritsu Bank will authenticate a customer by only their palm print, their birthdate, and a four-digit PIN – no card required.

After registering their biometric data at a bank branch, customers will be able to withdraw cash and conduct other transactions without a card using the new ATMs. As well as improving customer convenience, the ATMs were developed in response to the large number of people who lost their cards and other forms of personal identification in the wake of the 2011 Tohoku earthquake and were unable to access their accounts. 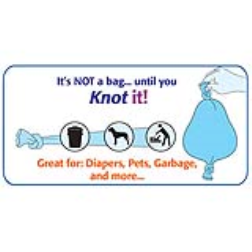 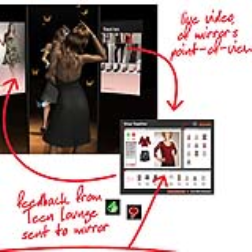 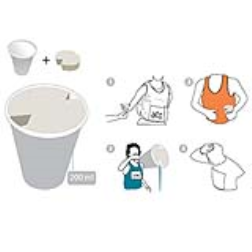 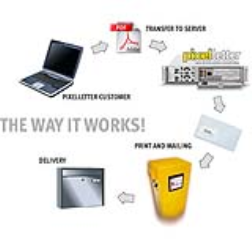