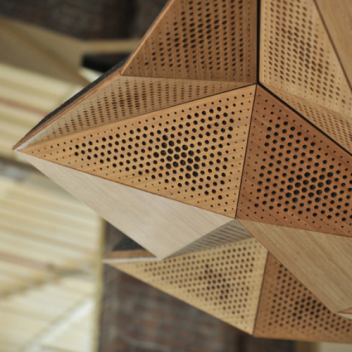 Since humans started building large buildings, we’ve been obsessed with the acoustics of our theaters and concert halls. And despite all that time to get it right, we’re constantly deploying new materials and computer-calculated designs to create perfection in the sound of live performance.

Resonant Chamber feels like architectural acoustics has, at last, met its natural conclusion. In a huge collaboration spearheaded by design firm RVTR, engineers, composers, and designers have constructed what are essentially transforming roofs that can adapt to the sound of performers and reshape themselves to complement and amplify the audio.

“The goal is not ‘perfect’ acoustics, but rather variable acoustics for different applications,” explains RVTR’s Geoffrey Thun. “To enable a single venue to provide ideal conditions for a range of music performance and audience configurations would be fantastic.”

The system is described best as “rigid origami,” a collection of triangle panels that hang from a track, driven by motors to shift positions on command. The panels themselves come in three varieties: One is bamboo plywood, which reflects sound. Another is porous polypropylene, which absorbs it. And the third is actually a hollow panel that’s been filled with a speaker. With these three counterbalancing tools at its disposal, the Resonant Chamber can play chess with sound waves, creating a strategic structure to match any style of performance.

But the real promise of the system is its potential to go live. “We are currently developing a customized software interface that can track, control, and predict the physical systems performance in real time,” Thun explains to Co.Design. In this next model, microphones follow various frequencies to make immediate tweaks to the physical and aural landscape. Imagine a rock concert that could add a real chamber reverb to select songs, or an orchestra that could accentuate a melody without changing the volume at which it played.

As of now, RVTR is also looking to scale their prototype, with the goal of creating a 1,000-square-foot installation. “Our early system simulations suggest that the system is scalable,” writes Thun. “We also anticipate that specific geometric patterns utilized to date will likely be modified as will the actuation logics moving forward--that’s why we iteratively prototype.” So the Resonance Chamber of today may look much different than that of tomorrow.

Ultimately, with such a duplicable and adaptive system, RVTR could take over, not just the concert space, but any live environment in need of dynamic adjustment (busy restaurants come to mind). But until then, we’ll all have to do what we always do: ignore that obnoxiously loud bachelorette party at the next table over, and pretend the band we’re about to see won’t inevitably sound worse than they did on their studio album. 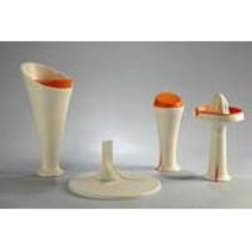 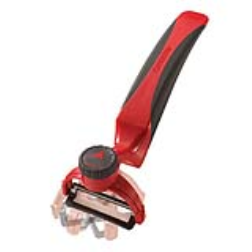 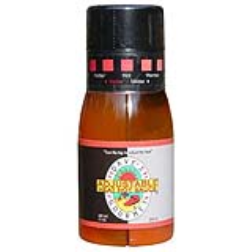 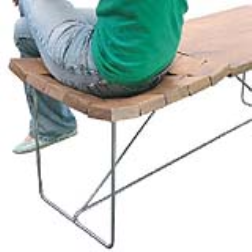