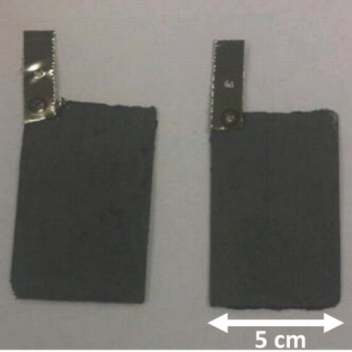 The quest for a cheap, environmentally friendly rechargeable battery stretches back for decades. For one, lithium-ion batteries were first proposed in the seventies, and only recent advances in materials technology have made this technology into one of the most common, high-performing solutions for today's portable electronics.

Now, a team of USC researchers may have found the key to resuscitating yet another design first proposed around the same time – the iron-air battery.

In the context of battery design, iron has more than a few perks: it is durable, it packs good amounts of energy per unit of mass, it is easily recycled and, last but not least, it is very cheap – in commercial quantities, it only costs around US$1/kg.

Iron-air batteries were a prime candidate for electric vehicles and military applications after the "oil crisis" that started in 1973. However, research stopped abruptly only years later, when scientists realized that iron-air batteries presented a serious and seemingly insurmountable limitation: whenever the battery was being charged, a wasteful process of hydrolysis drained away about half of the battery's energy.

Back to the present, where researchers at USC have finally found a solution to this wasteful problem. They learned that adding a small amount of bismuth sulfide into the battery shut down the harmful reaction and reduced the waste of energy more than tenfold, from fifty down to just four percent. (Other possible choice materials such as lead or mercury were discarded because, even though they could have worked just as well, they wouldn't have been as safe.)

Another crucial strength of the system is the remarkably simple, cost-effective design of its iron electrode. The researchers combined iron powder with a polyethylene binder, heating the mix to obtain a "pressed-plate" electrode that is simple to make and has high specific energy. With this technology, a battery storing a kWh of energy – the equivalent of 24 new iPad batteries – would require only about $3 worth (3 kg/6.6 lb) of iron powder.

This cheaper iron electrode is driving costs down significantly, and the researchers are targeting an aggressive $100 per kWh for their batteries. For reference, research firm Lux Research puts the cost of lithium-ion batteries at roughly around $600/kWh and says their cost will decrease quite slowly, dropping below the $400/kWh mark no earlier than in 2020.

The iron-air battery is exhibiting very promising durability, with a target life of 5,000 charge-discharge cycles. Even more importantly, the batteries seem to retain good performance when they are being drained quickly: at a two-hour rate of discharge, the batteries are showing a twenty-fold increase in capacity compared to commercially available electrodes.

All in all, this battery design seems well-suited to meet the demands of fast-paced, large-scale energy storage applications, and could supply the ideal "energy grid buffer" for renewable but intermittent energy sources like solar and wind power. 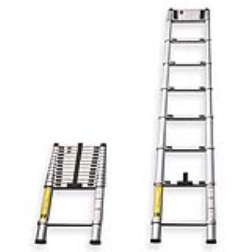