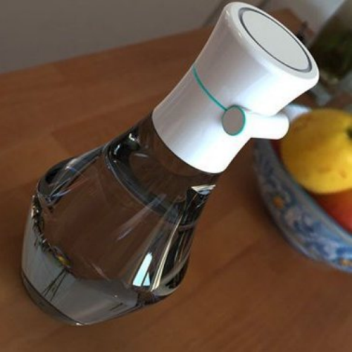 The Namib Desert beetle lives in an area that only gets half an inch of rainfall per year, and so it draws 12 percent of its weight in water from the air to quench its thirst. NBD Nano co-founder Deckard Sorensen was inspired by the beetle to the point that he conceptualized a self-filling water bottle, which he hopes to bring to the market by 2014.

To mimic nature, Sorenson layered a surface with hydrophilic and hydrophobic coatings, used a fan to pass air over the surface, and managed to get water to condense. This eventually led to the design of a conceptual self-filling water bottle.

Arguably the most remarkable part might be that fact that Sorenson insists the technology does not require much energy; he said the company’s showed how solar cells and a rechargeable battery can be enough. This means the device could potentially be attached to vehicles, buildings, or even a running human, and still be able to grab all the power it needs supply to move the air over the specially-coated surface. 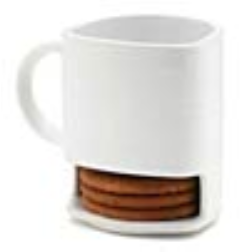