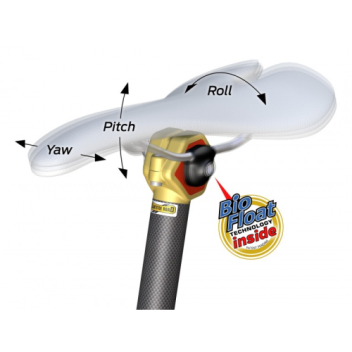 BioFloat bicycle seatpost lets the seat move with the rider

For a great many people, one of the most unpleasant aspects of cycling is feeling every little bump in the road, transmitted through the seat and into their butt. Various companies have responded by offering suspension seatposts. While those and others soak up some vibrations by flexing up and down, the prototype BioFloat seatpost takes things further – it functions as a shock absorber, but it also allows the seat to move around sort of like the head on a bobblehead doll, moving with the rider’s pelvis instead of pressing into it.

The BioFloat consists of a carbon fiber tube (the post), topped with a head that clamps onto the seat’s mounting rails – so far, just like a regular seatpost. The seat clamp, however, is cradled within a pair of flexible clamshell-style elastomer inserts, isolating it from the rest of the head. In this way, the seat sort of “floats” at the top of the seatpost.

While sufficiently stiff to hold things in place, the elastomers are still flexible enough to eliminate some of the road vibrations, while also letting the seat tilt fore, aft, left and right. This allows it to move in response from pressure applied by the rider’s butt, minimizing pressure points and friction. 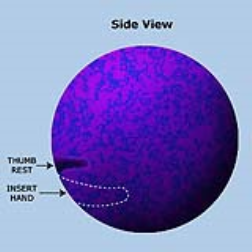 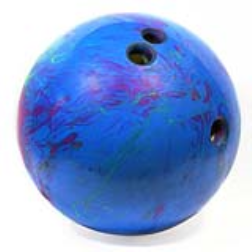 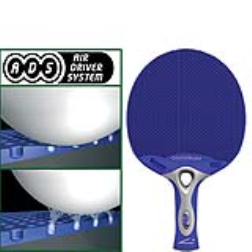