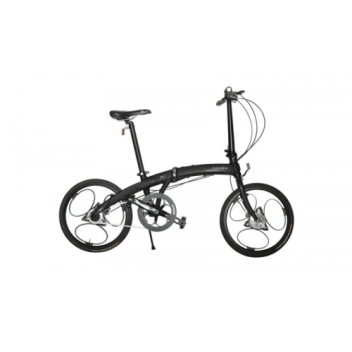 Loopwheels put a spring in your cycling

When you have plenty of bicycle to work with, such as in the case with a mountain bike, it’s not such a big deal to design it with front and rear suspension. When the bicycle in question is a diminutive folding city bike, however, it gets a bit trickier. That’s why UK industrial designer Sam Pearce has created Loopwheels. Instead of relying on a suspension fork and rear shock, it lets the bike’s 20-inch wheels absorb the bumps.

Each wheel incorporates a regular hub, with a hub brake and hub gearing. Instead of spokes, however, three looped carbon composite springs run from the hub to the rim. Whenever the wheel hits a bump in the road, the energy is absorbed by those springs.

This causes the hub to momentarily dip down within the wheel by up to 45 millimeters, so it’s actually a bit off-center until the springs flex back into their regular state. For this reason, the wheels will only work on bikes that already have sufficient space between the fork/frame and the tire – otherwise the bike would be hitting its own tires when the springs compressed.

Loopwheels come in front- and rear-specific versions, one of the key differences being that the springs in the front wheel are twice as compliant as those in the back. This is (presumably) to help keep the wheel that does the steering from being knocked and bounced around, plus it compensates for the fact that more of the rider’s weight tends to be centered over the rear wheel. 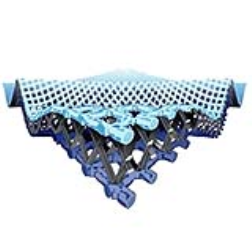 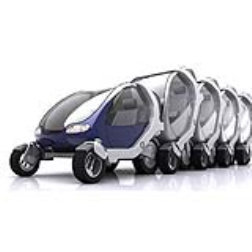 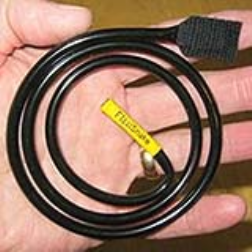