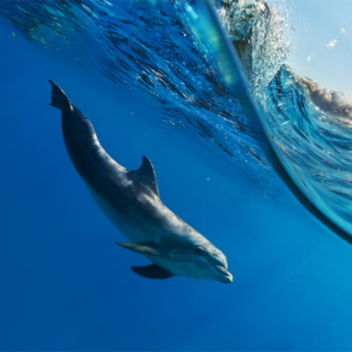 Researchers have discovered a new radar technique that could be used to find an improvised explosive devices (IEDs) in a pile of trash on the road, and the finding was inspired from an unlikely source: dolphins. The technology could also be used to find buried earthquake victims, animals marked with tags, or tiny surveillance devices hidden in walls.

The researchers call the technique twin inverted pulse radar (TWIPR), and as with the sonar method it sends two identical electromagnetic waves at inverted phases — meaning when one wave crests the other troughs. It's able to determine semiconductors from other objects by the way each scatters the waves when they make contact. In a paper describing their findings, the researchers say it can even distinguish between rusty metal and semiconductors. They also tested cell phones with or without an active SIM card, as well as one with the battery removed, and they concluded that their finding "suggest that there is a possibility that the differing operating states of a mobile phone can be distinguished using TWIPR."

This all makes the method appealing for finding explosive devices, and the cell phone tracking may allow first responders to find victims buried after a building collapse. But the researchers point out that a simple tag that can be made for less than one euro could be tuned for easy detection with TWIPR, making it a good fit for animal-tracking devices or as part of a kit worn by explorers. 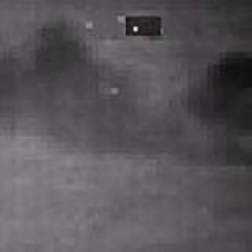 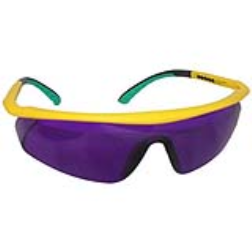 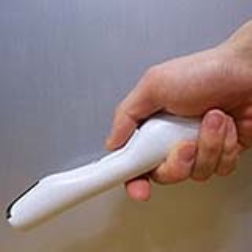 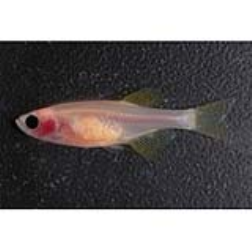